Fire worship creates a wireless connection to the worlds beyond...

Out of mud you grow, reaching to the sun...

Householder yoga ranks among the highest forms of excercise...

Make no mistake, there is no duck, no tree, no grass, no player, no mistake...

Book : LOVE YOUR EGO as you love your Self 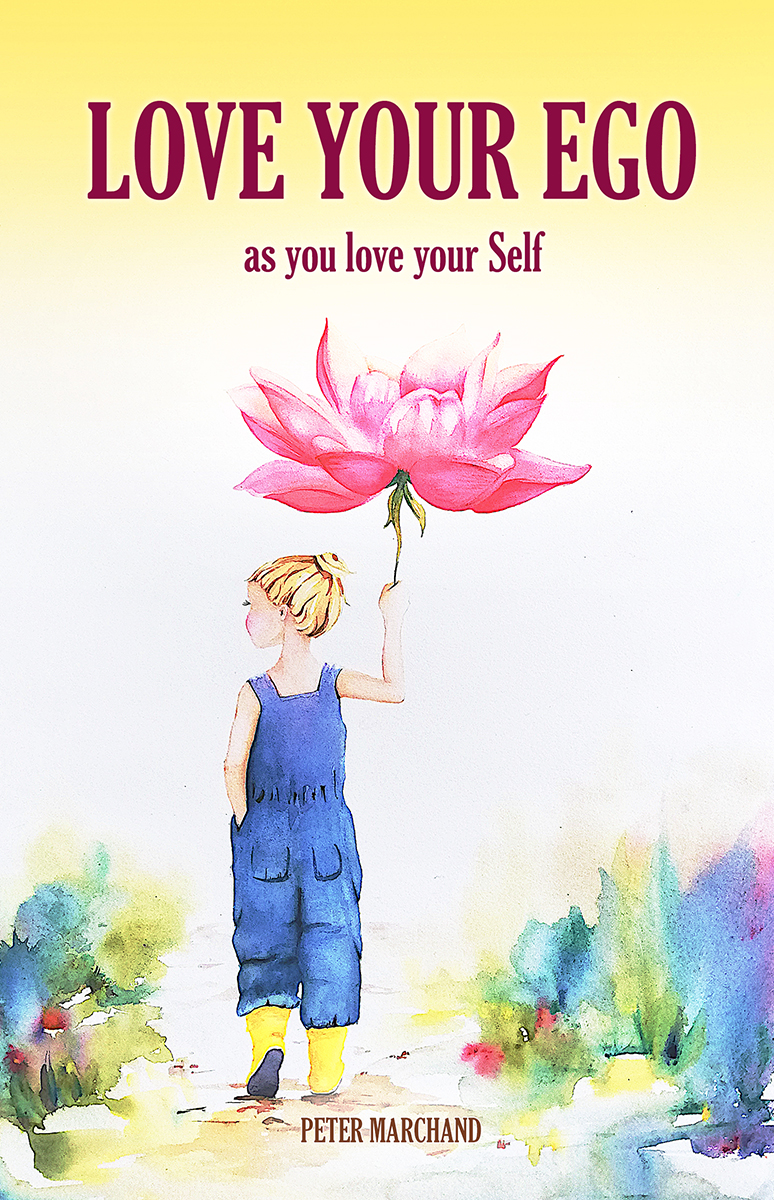 If we can look at length in the mirror without feeling unhappy, we can walk the highest yogic paths. “Love your Ego” reflects our divine inner child in the mirror of ancient yogic scripture. If you find it hard to live in the now, have no desires, always be kind and happy, Peter clearly explains how totally natural that is. The attachments, fears and frustrations in our subconscious soul take time to heal. Enlightenment is predestined for all and frustration won’t get you there any faster. The popular negative view on our dear Ego is feeding on motivation issues, limited meditation experience and incomplete non-dual understanding. The Self loves our Ego unconditionally, so how about you ? This book will let you enjoy the full beauty of your lotus blossom unfolding.

Swami Asokananda, president of the Integral Yoga Institute of New York and chair of the Integral Yoga Global Network.
"’Wow’ is the best term to describe how much I enjoyed and benefited from reading this book. For all of us who have struggled with transcending the Ego, Peter makes it crystal clear that we are unnecessarily creating unpleasantness in our quest for Truth. He is the big brother you always wanted, willing so generously that we enjoy our journey down the Path. I suggest having at least two hi-lighters available to underline all the brilliant gems in this book. You won’t find a more hopeful message anywhere.”

YOU CAN BUY IT HERE :

The advaita path of non-dual knowledge...

Ask your questions to Peter every week live...

Connecting to the spiritual world inside and outside...

Leela is the ancient vedic name for the theater of life. Life in all its forms is an illusion behind which we can find the ultimate truth of pure Being. Yet life is also a divine theater, a spiritual game played by us, the actors. Yoga allows us to hold on to the bliss of truth while playing the game. And also this yoga is a game, which we can only take seriously if we do not take ourselves and this game too seriously. That is the meaning of Leela Yoga, nothing more, nothing less. So, Leela Yoga is a vision on yoga and also a name for a simple organisation that allows me to bring this vision into practice... more about Leela Yoga & Peter Marchand

The Yoga of Truth

The Yoga of Nine Emotions

As the destination is the same for all, it is easy to make the error of assuming that the path must be just as universal.

The attachment that happens in the pursuit of happiness is the main source of unhappiness.

Don't think of going somewhere, because this somewhere will come along with you wherever you go, as you are already there.

Yoga requires unity between enjoyment and suffering, between bhoga and yoga, even between attachment and detachment.

How can anyone be "good" without a choice between good and bad?

When our day has been entirely ego-centered, then our meditation will probably have similar poor quality.

When the focus on the self is held strongly enough, the flow of kundalini energy happens on its own, naturally.

Tiptoe inside, don't make a sound, don't scare away that which cannot be found.

Enlightenment is nothing more or less than the final level of the game of life.